Beyond the Borders ＋ The Family Portrait of YAMASHITA Shintaro

Meguro Museum of Art, Tokyo has been collecting excellent works of art based on its policy to command systematic collection to better understand the flow of modern and contemporary art as well as their characteristics. Since 1981 during the preparatory period for the MMAT Project, the museum has focused on the works of Japanese artists who studied or worked in the West. After the official opening in 1987, MMAT has been organizing various exhibitions shedding light on different works in different frameworks and from different perspectives, as well as introducing the works collected under the title of “MMAT Collection” every year.

The exhibition we are pleased to present this time is entitled “Beyond the Borders” introducing the works by the artists who tried for a new artistic expression reaching out beyond various borders of categories, materials, and techniques.

Chapter I of the Exhibition is entitled “SUWA Naoki vs. KAWAMURA Kiyoo”, and confronts the works by SUWA Naoki, who aimed at the space expression extending infinitely beyond the picture frames, with the works by KAWAMURA Kiyoo, who challenged the newly introduced Western expression of oil painting from the early years of Meiji Era and broke up the new horizon for the modern Japanese paintings.

The final Chapter is dedicated to the simultaneous exhibition featuring “The Family Portrait of YAMASHITA Shintaro.” YAMASHITA Shintaro studied in France before WWII, and is one of the artists whose works are exclusive to MMAT. In 2018, Ms. WATANABE Mineko, the third daughter of YAMASHITA, donated to MMAT 20 works of YAMASHITA, and one work by MATSUDA Fumio, many of which are portraits of the people close to him including Ms. WATANABE. We see the gentle gaze of YAMASHITA expressed in these works.

The grand-scale work by SUWA Naoki (1954-1990) is confronted in this big spacious exhibition room, beyond 100 years, with the works by KAWAMURA Kiyoo (1852-1934) who pursued the new technique of oil painting in the early years of Meiji Era.

SUWA had doubts about the composition common to the western-style-painting that has a fixed viewpoint from a framed window, and about the acceptance of such composition in the Japanese modern art scenes. SUWA pursued an open and expanding space for his art expression, and paid attention to the Japanese traditional art forms such as “folding screens” or “hanging scrolls.” He started the “Infinitely Connected Painting” series in 1988. The Series features the works extending horizontally infinitely, and when connected, the work could be some ten meters long.

In this exhibition room, the artists who formed “Pan Real Art Association” after WWII in Kyoto, are introduced. In May 1949, “Pan Real Art Association” was founded mainly by the graduates of Japanese-style-painting course at Kyoto City Specialist School (Presently Kyoto City University of Arts). The education of Japanese-style-painting before WWII was carried out to learn how to paint the traditional motifs of beauties of nature such as flowers and birds, and beautiful women, in apprenticeship. Young people after the lost war were forced by the need for big change in the senses of values and challenged to make the bold reform of the traditional art of Japanese-style-painting in the traditional city of Kyoto. By “Pan Real Declaration”, they expanded the world of glue-pigment paintings. What they actually aimed at was painting radical expression such as abstracts using painting materials of Japanese-style-painting. This exhibition introduces such artists: HOSHINO Shingo (1923-1997), MIKAMI Makoto (1919-1972), SHIMOMURA Ryonosuke (1923-1998), FUDO Shigeya (1928-2017), NOMURA Ko (1927-1991), and KIMURA Yoshiko (1933-). 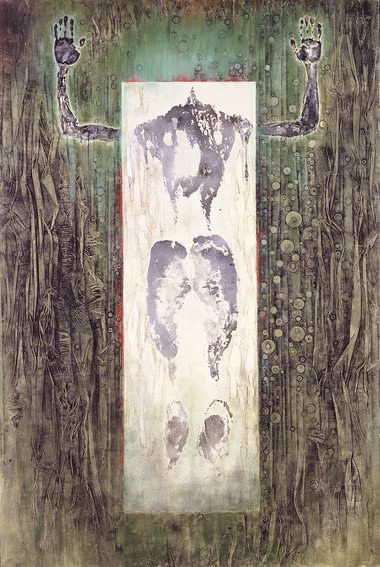 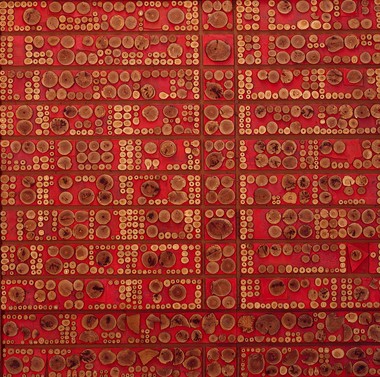 Meguro Museum of Art, Tokyo, has collected excellent works of art by the Japanese who painted overseas, in order to understand the formation and development of modern to contemporary art in Japan.

YAMASHITA Shintaro, born in 1881, went to France in 1905 after graduating from Tokyo Fine Arts School. He studied first under Raphael COLLIN, and under Fernand CORMON, and submitted his works many times to Le Salon des Artistes. He then travelled around and returned to Japan in 1910. 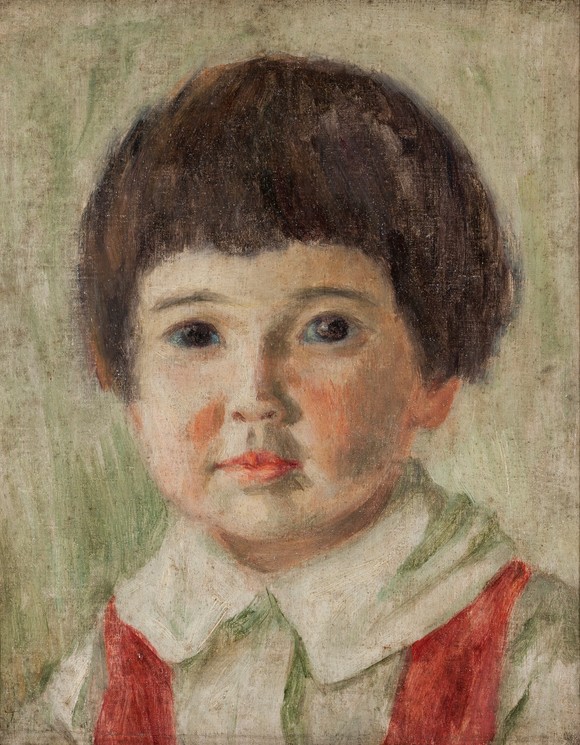 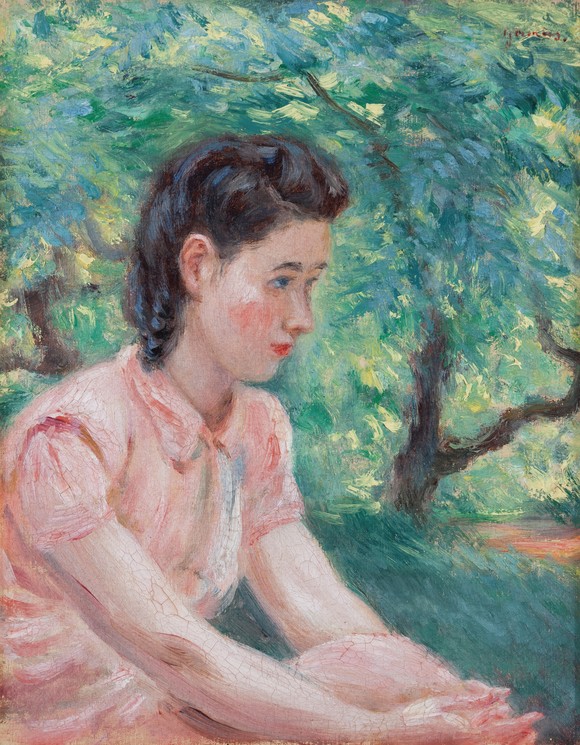