OTA Kijiro and FUJII Koji: A Painter and an Architect Pursuing Light in Japan 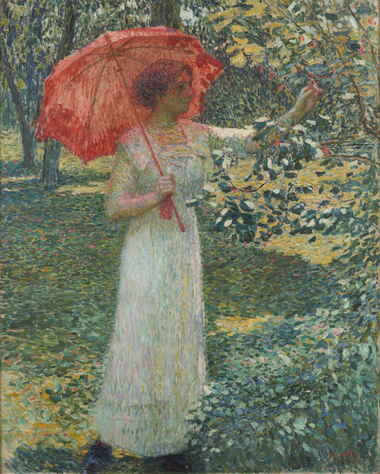 OTA Kijiro, whose works belong to the Meguro Museum of Art, Tokyo, studied Impressionism in Belgium around the beginning of the 20th century. OTA’s Kyoto atelier was designed by FUJII Koji, who is known by the design of his house, “Chochikukyo”.
FUJII was an early example of someone who incorporated environmental engineering in the private home design. Both OTA and FUJII studied abroad in different genres of painting and architecture.

This exhibition seeks to feature the world of two artists who pursued a form of adaptation of Western culture in Japan. 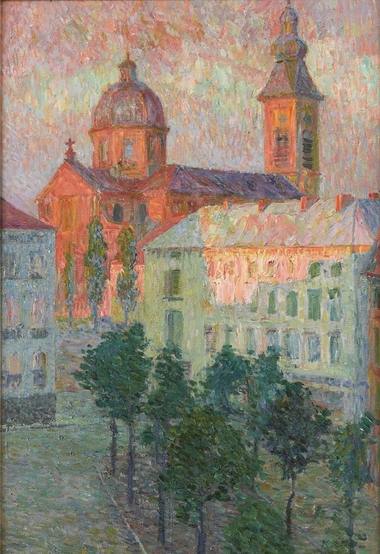 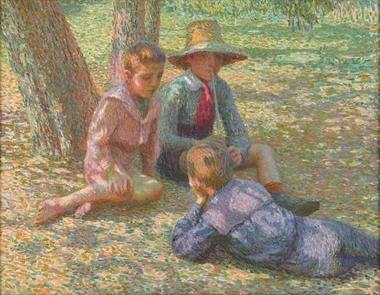 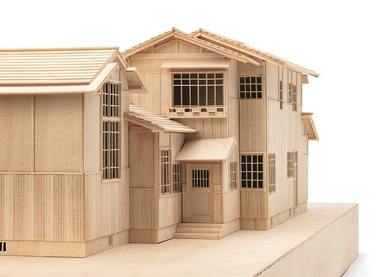 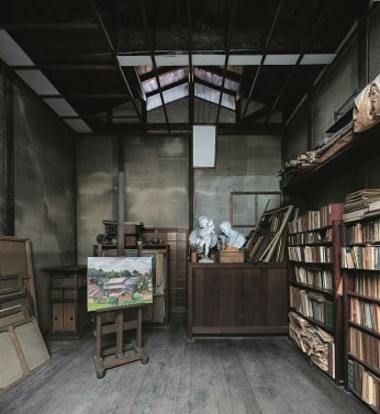 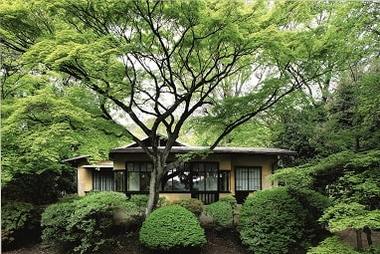